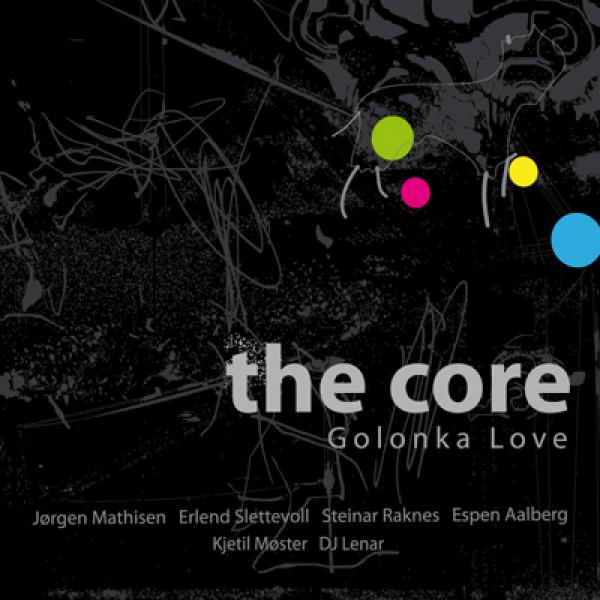 A double-length set from The Core -- one of the coolest combos we've heard on Moserobie in awhile! The group is a quartet -- with sax, bass, drums, piano, and Fender Rhodes -- the last of which is often played with a distorted sound that's very cool -- noisier than usual, and with a great deal of power! In a way, these keys almost come across like their use on an electric Miles Davis album -- but with a different vibe overall, given the smaller lineup, and the more focused sound of the tunes. Some tracks only acoustic piano -- but that's pretty great too -- flowing out with a spiritual jazz sound that gets a whole new sound from the tenor. Players include Jorgen Mathiesen on saxes, Erlend Slettevol on keyboards, Steinar Raknes on bass, and Espen Aalberg on drums -- and titles include "Zaire", "Blue Sky", "The Core", "7th Father", "Caveman's Blues", "The Sun Also Rises", and "Free Bird". 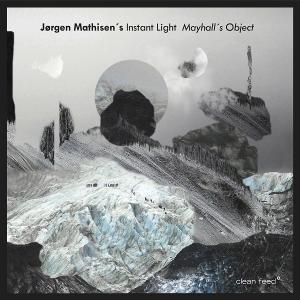 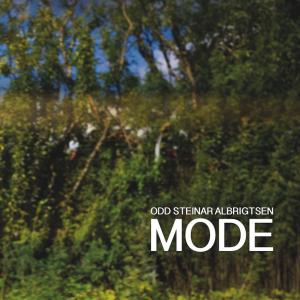 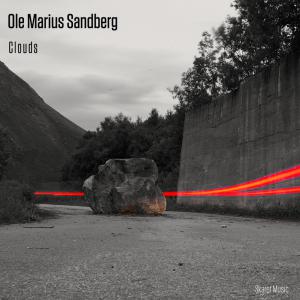 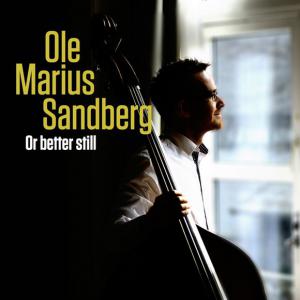 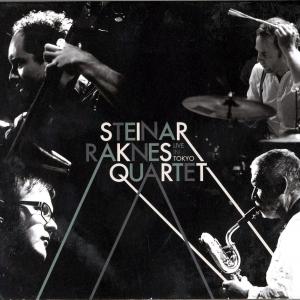 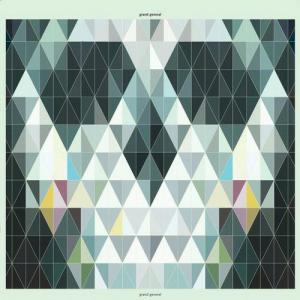