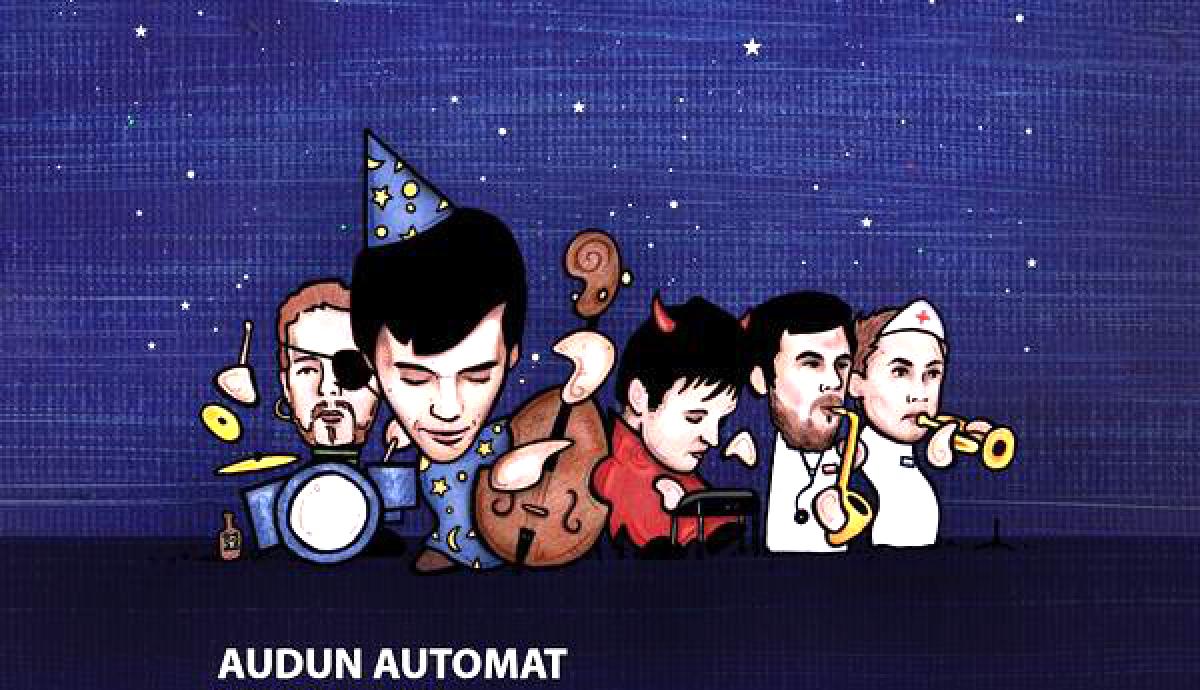 Audun Automat was initiated in 2006 by bassist Audun Ellingsen and was originally a band inspired by European freejazz from the period around 1970. Since than the focus has moved from open forms to more composed structures and the expression has matured and become more nuanced. But we can still hear an echo of the 70 ́s in the instrumentation, the sound aesthetics and maybe even in the attitude to improvisation. Audun Automat has released two Cds: Night Creatures and Inside the Beehive. 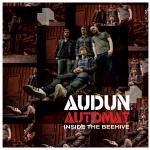 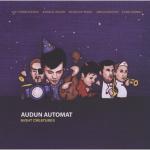