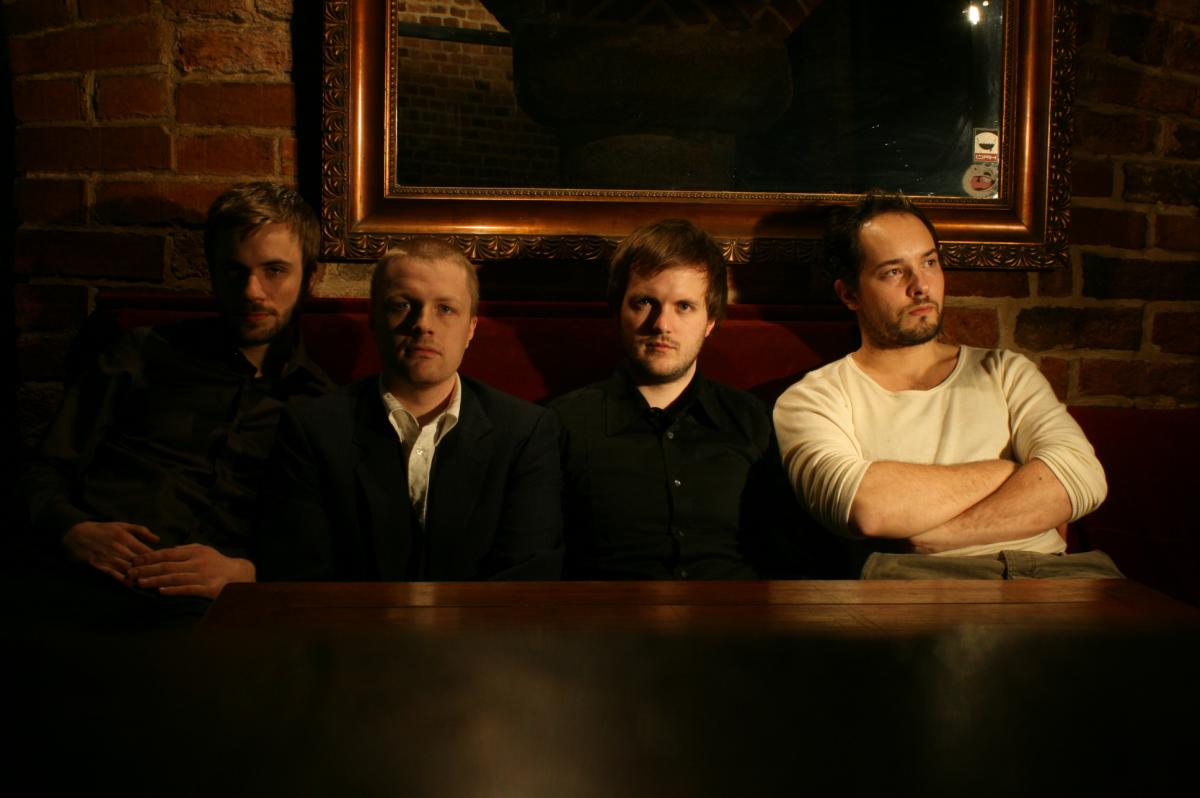 The Core is, quite simply, one of Norway’s most energetic jazz bands, out to rehabilitate any notions of Norwegian jazz as somehow austere and hymnal. The band’s music is rooted in acoustic modal jazz from the 60s, combined with more contemporary grooves rooted in funk and rock. The music is generous and lets the listener be part of a high-energy journey. The music is generous enough to bring the listener into their high-energy journey; live performances showcase the band’s energy, stamina and grit of a kind that is too often absent from today1s jazz.

The Core’s members first met in 1999 at the Jazz Academy in Trondheim and found common inspiration in the music of Pharoah Sanders, Archie Shepp, Albert Ayler and John Coltrane. They soon began making music of their own influenced by Coltrane1s great post-bop and the free jazz of the late 160s. The group has developed over the years, with inspiriting from European jazz, but also from their cooperation projects with musicians from India, This together makes The Core to something special on the jazzscene today. 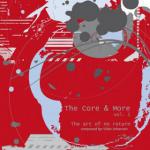 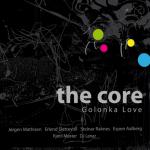 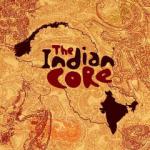 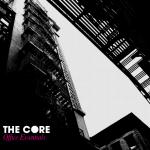 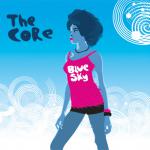 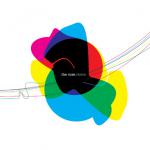