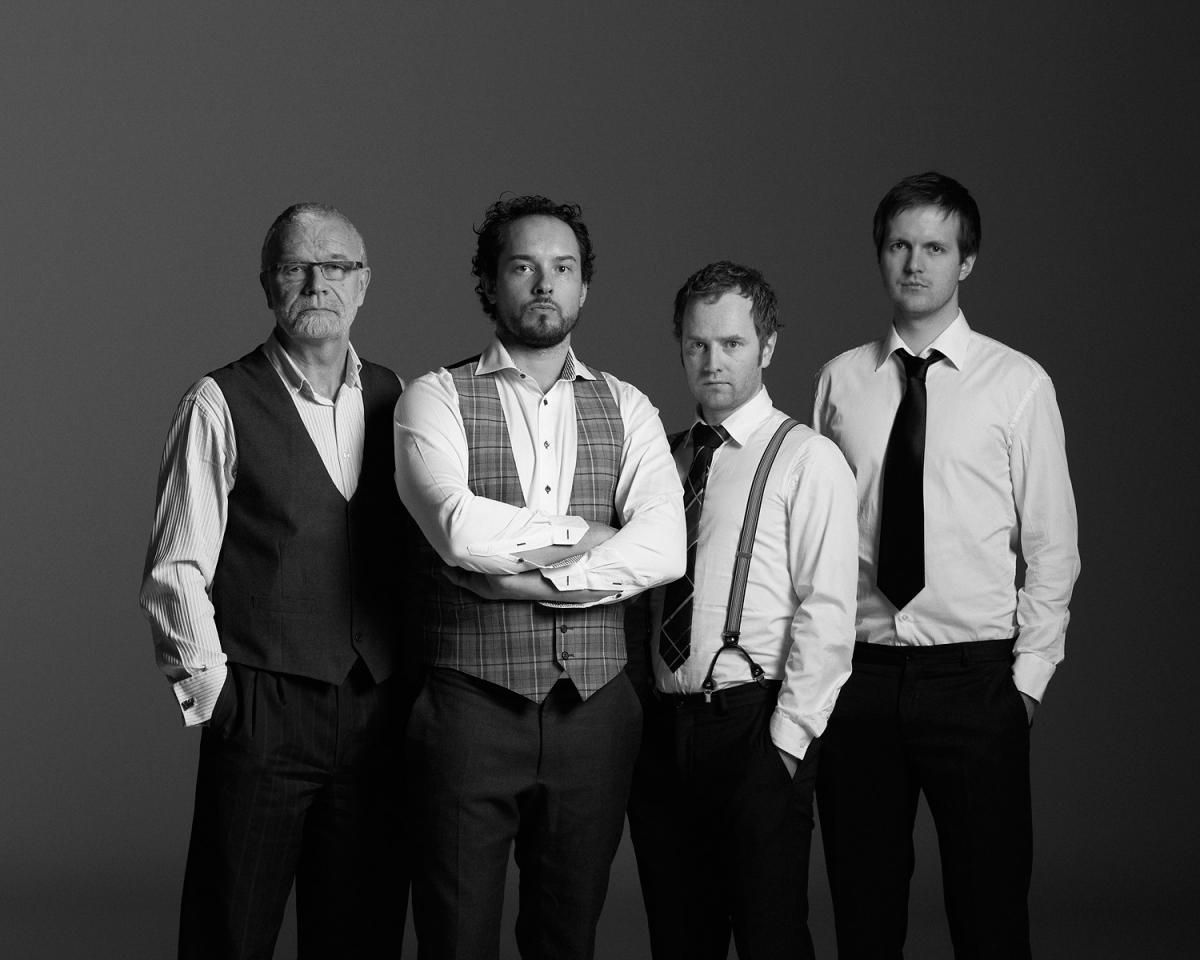 The Norwegian bass player Steinar Raknes released the debut album of the quartet october 2008, and the band has been a great success on the Norwegian jazz scene since then. Strongly influenced by latin american music and norwegian folk music bass player Steinar Raknes has brought together a spectacular unity of musicians and created a band with an unique sound. The band plays new compositions by the band leader, and tangos and bossa nova ballads merged with elements from norwegian folk music. This is inspired jazz music, soft and melodic, powerful and energetic at the same time. 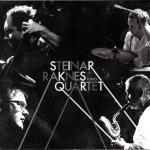